Staff and volunteers of Lifeline set out to visit the outskirts of Bangalore to spread the work & knowledge of interest free microfinance model.

On 22nd August, Chikballapur slums were surveyed. They were in dire need of support through medical camps and also educational support as there were many bright students who scored above distinction but did not have sufficient funds to pursue their education. Many were orphans without any close relatives and they ended up dropping out and working small time jobs.

On the 30th August we visited Chintamani and met Mr. Syed Ajaz who was running a low cost school. He also sought support for school fees for poor children. 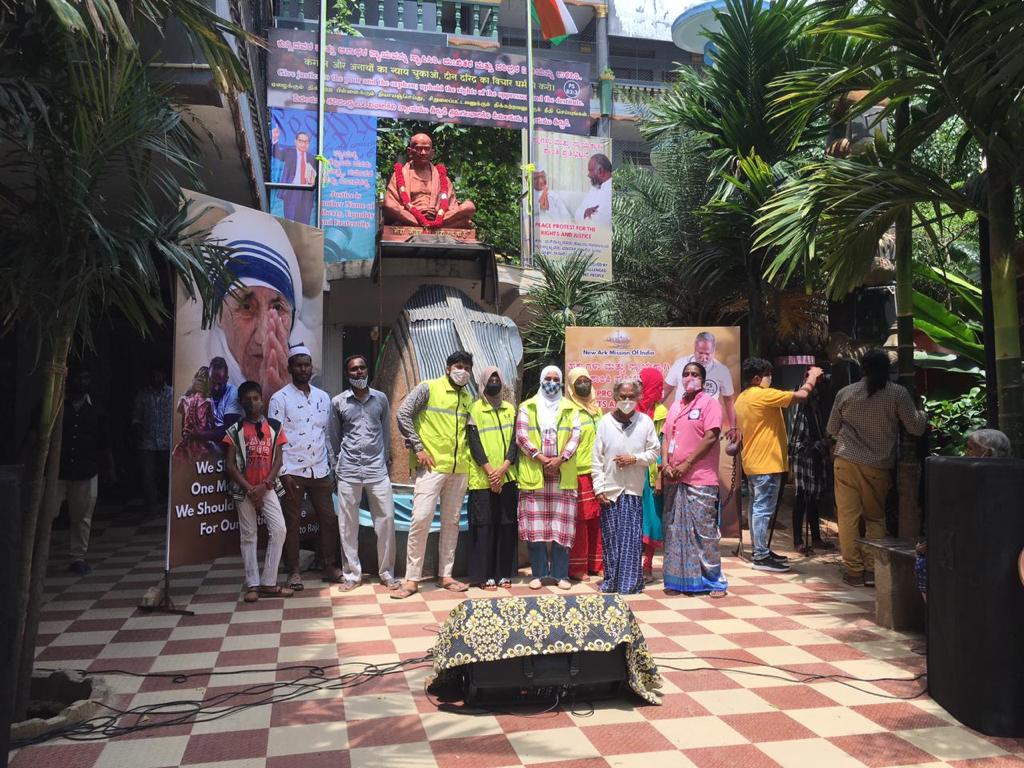 We visited Doddaballapur on 19th September to meet Mr. Noor and Mr. Shoaib who were local volunteers. The team visited houses in the slums of the area and found out that a lot of patients have to take medicine on a regular basis but they are not able to afford treatment or medicine. They wanted medical camps where they may get medical aid, doctor consultation and medicine  at extremely low or free of cost and requested us to set up medical camps regularly in the area as there were no other NGOs or Government supporting the region.

On the 30th September, we visited Hoskote where we met Mr. Asgar Ali who is the principal of S.B High school and found that similar conditions as Chintamani were prevalent here as well.